Hey, folks.  Welcome to the weekend.

I am home.  Tomorrow morning or later on this evening I will go to my mother's.  If I go on Saturday morning I will return Sunday morning.  You understand.

I don't have much to write about this evening.  I just thought I would run some pictures this evening.  Due to the magic of bluetooth, I was able to pair my BlackBerry to this here netbook and send files from my BB to this computer.

I hope you like the pictures.  As you can see, there are many pictures of Newbie perched or lying down on the laser printer I keep at my mother's.  For some reason, he really likes that printer.  Maybe he wants to become a writer.  Hard to say.

Another picture was taken at Your Father's Moustache in downtown Hali.  As I walked into the men's room about 18 months ago, there were these pictures of young women situated over the urinals.  I thought it was funny.  Sorry it's taken so long to share it with you.

The CJCH mug is in recognition of that station going away five years ago yesterday.  I still miss it, but I'd be the first to agree that CJ needed several fresh coats of paint.  It had been neglected for too many years.

The chocolate bar is the one my mother won for me at Bingo in April.  She poses with me for a picture in this list as well.

The plate of food was something Patricia prepared at the cottage in 2011.

The little car you see is not my car.  Give me some credit.   It is the car belonging to that woman who decided to park that little piss ant vehicle in downtown Halifax, for free.  She could manoeuvre it between two vehicles on Granville Street, right by the entrance to the Legislature.  Think about it.  These other vehicles were legitimately paying for their parking spaces, and this little bitch was insinuating herself between them, straddling the two parking spaces.  She took a lot of heat in various media websites for her extreme parsimony.  She deserved it.  I am pretty sure she still does it when she can get away with it.  Grr. 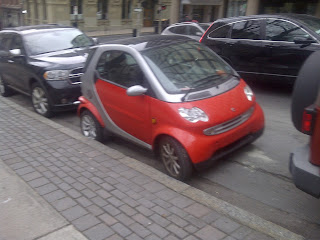 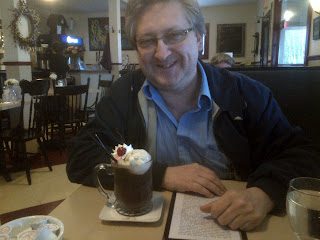 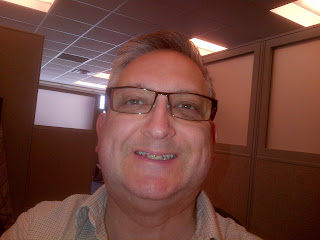 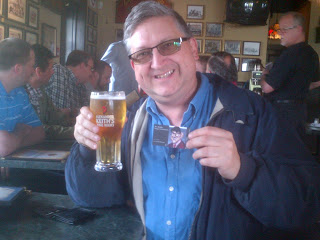 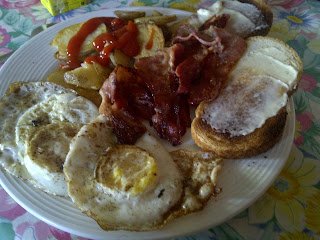 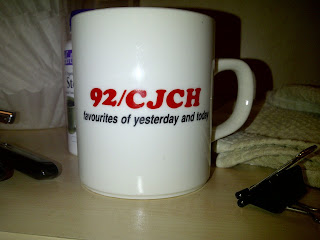 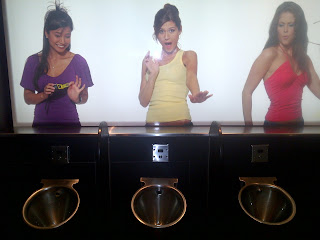 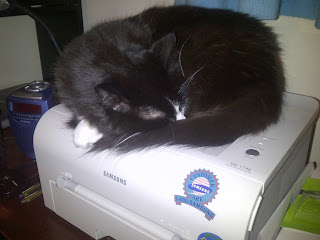 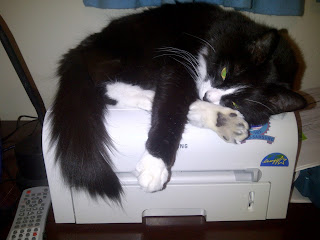