I can never remember if the title to this post has two h's or three.

How was your day?  Mine was just spiffy.  Thank you for asking.  It was so spiffy, and I was in such a grand mood, that I spent some time during my lunch hour today re-designing the official Bevboy avatar image.

You will recall from last night's post that I am rather fond of The Walking Dead.  So are many millions of other people.  While I can never be a zombie extra on the show because of my issue with contact lenses, I can at least take a photograph of myself and "zombify" it.

There are numerous websites out there that will let you do this.  Most of them charge a fee to perform this surgery upon an image. I am averse to paying for something when I can get it for free, which says a lot about why I have never been married.  But I digress.

Remember the 2009 film "Zombieland"?  Me neither. Ha ha.  It is allegedly the highest-grossing zombie movie ever, with the possible exception of World War Z.  It's made more cash than Shaun of the Dead, or any of the Romero flicks, or Resident Evil, or whatever.  As part of its advertising campaign a few years ago, they designed a cool website.  It turns out that portions of the  website are still up and running, advertising that the film will come out on October 2nd.

The piece where you can zombify a pic still works.  I decided to upload a smaller version of the Bevboy avatar and play around with it.  I added some scars and wounds and frigged up both eyes and applied a suitably dead skin on my face.  This is what I came up with. 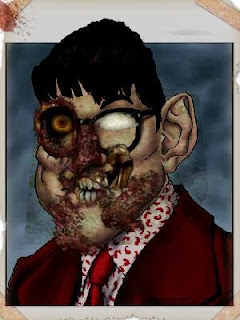 The resulting image is only about 18kb.  I think I will play around with it a bit more and end up with a bigger file size.  It doesn't blow up very well.

Last year, you may recall, there was another horror film out whose title escapes me.  It was a very poor film, but the ability to integrate a picture of your choice in to the official image for the movie was pretty cool.  Here are those pics, in case you have forgotten: 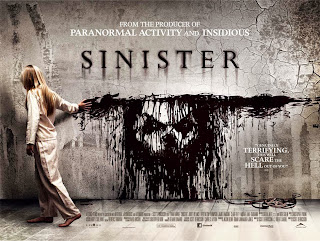 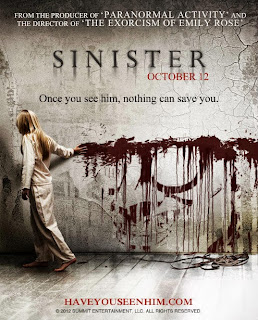 
The second one is the one with my avatar cleverly replacing the ghost or whatever the hell it was from the original picture.  I wonder if I can convince my physician to give me a lobotomy so that I can have the memory of that awful film removed from my brain?  Worth a try.

I guess that is it for tonight, my friends. Why not try to zombify your own picture and see what it looks like.  We can have a contest or something.  Yeah.  That would be neat.