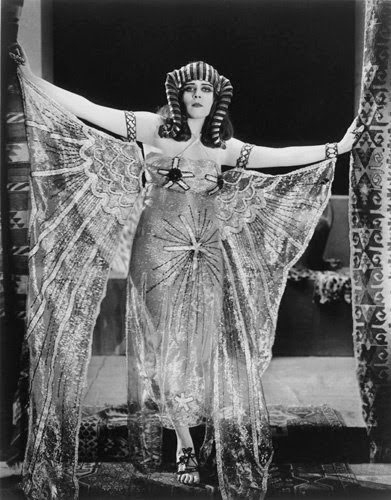 Only a few of her films survive; most were destroyed in a studio fire a long time ago. She was a true silent film actress as her career was over before sound films existed. There is only one known recording of her voice, in a 1930's radio show.

Most of you don't care about this, and I don't blame you. My interest in Ms. Bara is mostly because of her Nova Scotia link.

Do I have your interest yet?

In 1921, Theda Bara married a man named Charles Brabin, an Englishman. They stayed at the Digby Pines hotel and were so taken with the province that they purchased 900 acres of land and put a house on it, which they named "Baranook".  This property was in the Digby Gut area, in Harbourville. 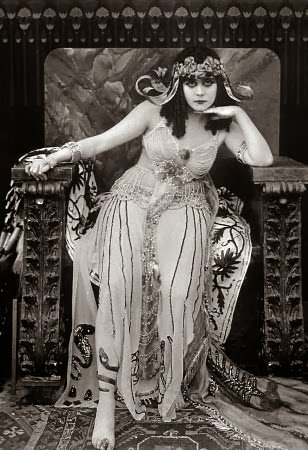 According to my research, they kept the property for about 20 years, selling it in the very early 1940's to the phone company. It has been subdivided many times. It is hard to say whether their home stands today. I doubt it. 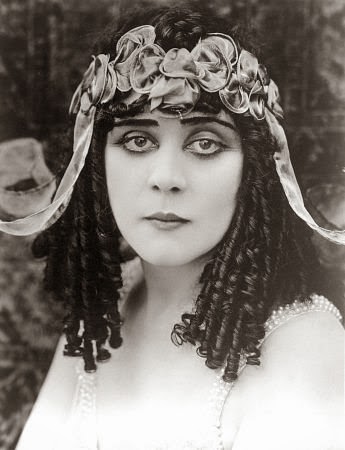 Bara's professional career is fairly well documented, but little seems to be known about the time they spent in Nova Scotia. When they were here, were they "of" the community, or did they mostly keep to themselves? Did they go for jaunts into the city of Halifax? Did they go tubing along the Gaspereau River? What did they do in these here parts? I don't know. And I am not sure who does. 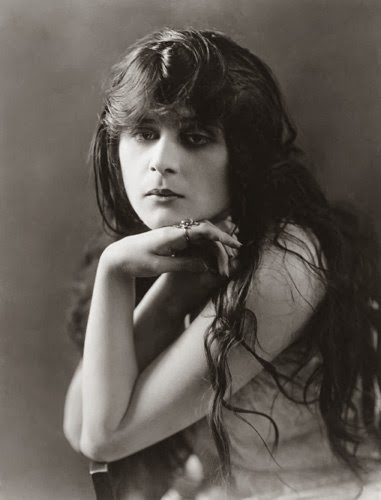 Anyone from the Harbourville area who would have remembered Theda Bara and her husband from back in the day is either very old or very dead. It is possible that children of these people would have some recollections of them, but that is hard to say.

So, in addition to trying to learn more about Norm Riley, I am now sleuthing for information about Theda Bara.  Wish me luck.  I will need it.

Email ThisBlogThis!Share to TwitterShare to FacebookShare to Pinterest
Labels: ThedaBara

Interesting! Is there any record that you're aware of that would describe the location of the home? Short of a search of the RoD?

Patricia did do a RoD search and found the deed to their home. But it is really hard to say whether their home still exists.

Her father had a summer home in Clementsport which she visited as a teen. Can I see a copy of the deed? I use to be a title searcher. I might be able to pinpoint where the house was on the land, depending on description

Just seeing your message now. Sorry. Yes. I can likely get you a copy of the land description. Not really a copy of the deed. Just describes where the property was. I don't think that the deed is included.