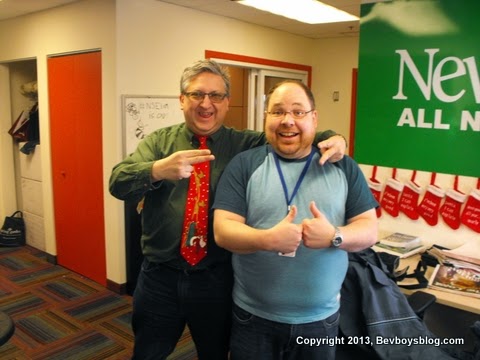 I only  found out this morning, but this is Scott Simpson's last day with Rogers. He has been with the company for 20 years now, the last 8.5 years with News 95.7. He is one of the last few people who have been with the station since it went on the air in October of 2005. 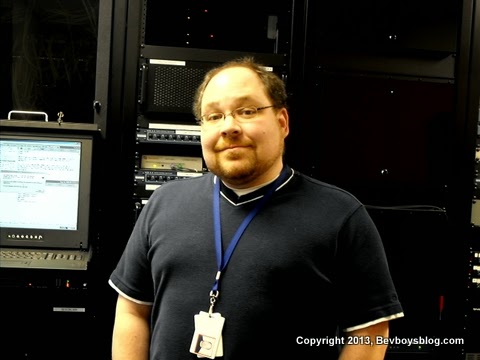 I have met Scott a few times. He is a very nice person, and the radio market will be poorer for his absence from it.

Without giving too much away, Scott's wife is sick and her treatment options in Nova Scotia have been all but exhausted. There are more such options where he is going to in London, Ontario, and I wish her all the best.

I have enjoyed listening to Scott over the years. I am sorry that I won't be able to turn on my car radio and hear him any more.  But I wish him and his family all the very best, and it is my hope that I will cross paths with him again.  Scott, I wish we had had a chance to do an interview before you left. It is my loss.