It is just past 5pm. I type these humble, perhaps even-subpar, words at the Just US! in downtown Wolfville. I have been here for more than an hour now, slurping my iced mochachino and enjoying an internet connection for the first time in several days.

I will return to the city sometime Saturday afternoon. I want to have a day to recover for work on Monday morning. Maybe, if I am lucky, I will have time to spend on my front and  back deck. After all, they are costing me a lot of money, and I want to get some of that money's worth.

I had to take care of some business at an insurance place here in town this afternoon. As I was leaving Wanda Sheffield's office, I noticed a picture of a man seated at some kind of master control. "Looks like a radio picture", I said. "It was my father", Wanda said, explaining that her dad was Don Hill, who co-founded CKBW before moving to the Valley and eventually working at Annapolis Valley Radio for a few decades.

I have made Wanda promise to get me in touch with the family archive of pictures and perhaps even audio of her father. He interviewed Lorne Greene and Hank Snow and Minnie Pearl and many others.

What intrigued me the most, though, was when she told me that he had interviewed a noted silent film actress. "Theda Bara?", I asked, before realizing that she and her hubby had sold their Nova Scotia property in 1941, years before Don Hill would have been around to talk to her. "Lillian Gish", Wanda replied. Turns out that Ms. Gish was in Port Williams for some reason long ago, and that Don Hill caught up with her and interviewed her. I had no idea she would have been here. She was a contemporary of Theda Bara's, but I didn't know if they were friends or anything like that. 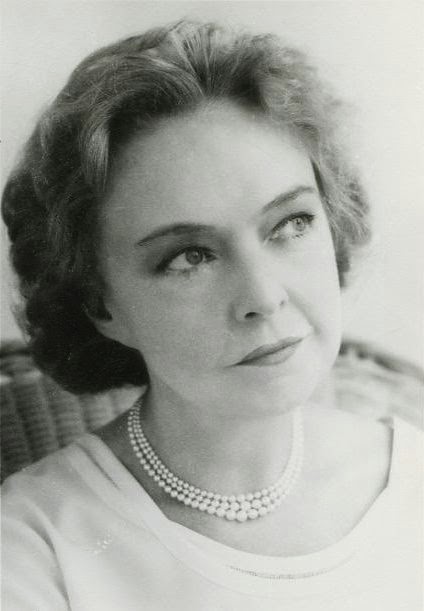 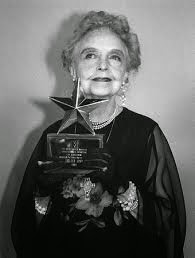 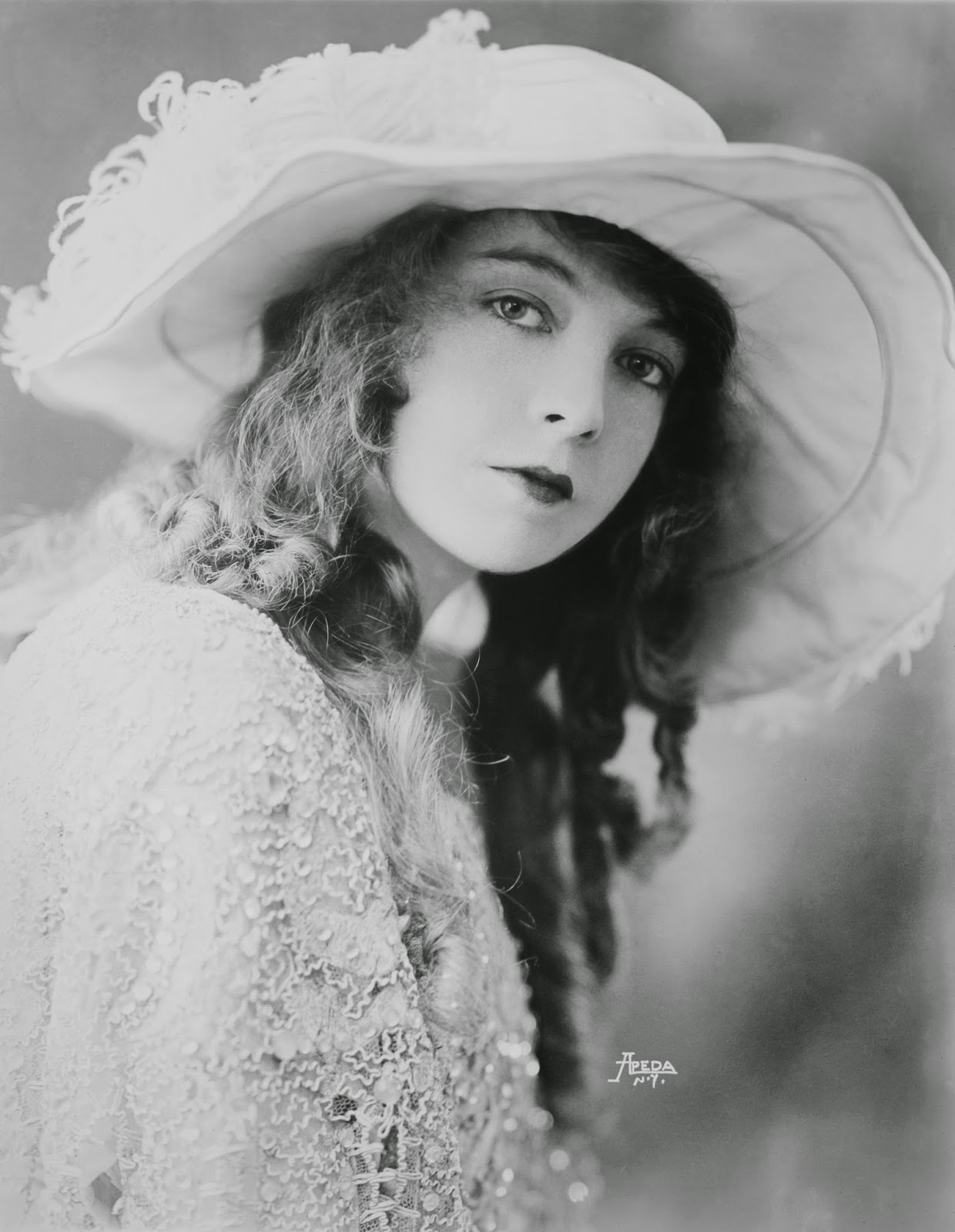 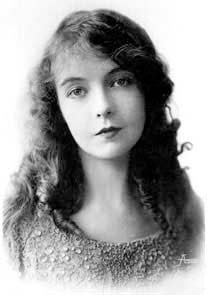 Does anybody reading this know anything about Lillian Gish's visit to Port Williams, 50 or so years ago? Why was she here? Did she have friends here? Where did she stay? Anything at all, my friends. Anything at all.

My iced mochachino is nearly gone, and the second battery on the laptop is running low, so I should call it a day.