This was a wonderful evening, folks. We are just back home from the home of Scott and KellyAnne Snailham in Dartmouth.

I have been corresponding with Scott for a few years. At first, we didn't really meet eye-to-eye. He thought my interviews should have been more technical, but I don't know from technical, so my approach has always been as a fan. Scott is also a fan now. I wore him down. Ha ha.

Scott worked in radio for quite a few years. As I have mentioned before, one of his jobs in the late 1980's was to clear out all manner of stuff from the old CHNS broadcast house on Tobin Street in anticipation of the station's move to 1313 Barrington Street. The space was already leased to a business college. Scott was to throw things into a dumpster. When he realized he would be throwing out one-of-a-kind acetate recordings of old shows from the 1930's through the 1970's, he balked, and instead carted as much of it home as he possibly could. He has spent many years digitizing and maintaining the content.

My god, he has a lot of stuff. Over the years, he has acquired a great deal of equipment that enables him to play these old recordings, these old tapes. He has an online radio station. He and his lovely wife host a podcast that they produce in their basement, using all of this wonderful equipment.

Over the years he has also acquired many other rare recordings. He has numerous editions of American Top 40 hosted by Casey Kasem, on vinyl. Similar syndicated recordings hosted by Gary Owens, Dick Clark, and others. Thousands of pieces of rare, vintage vinyl. Even an old logger tape recording device. Radio stations use them to record everything in a broadcast day to prove or disprove that certain words were or were not uttered. 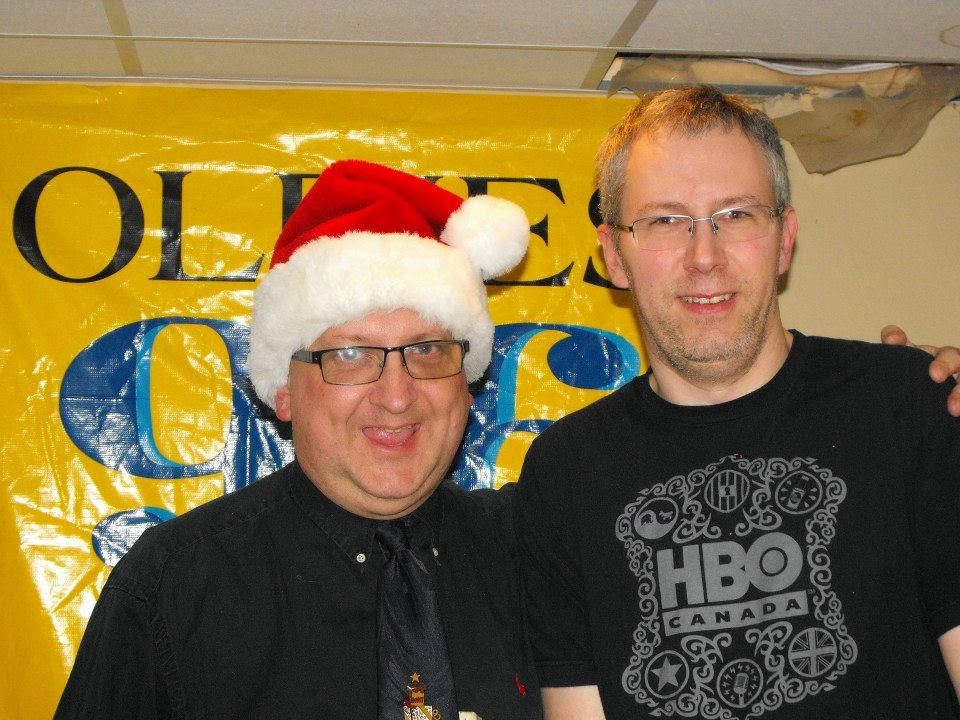 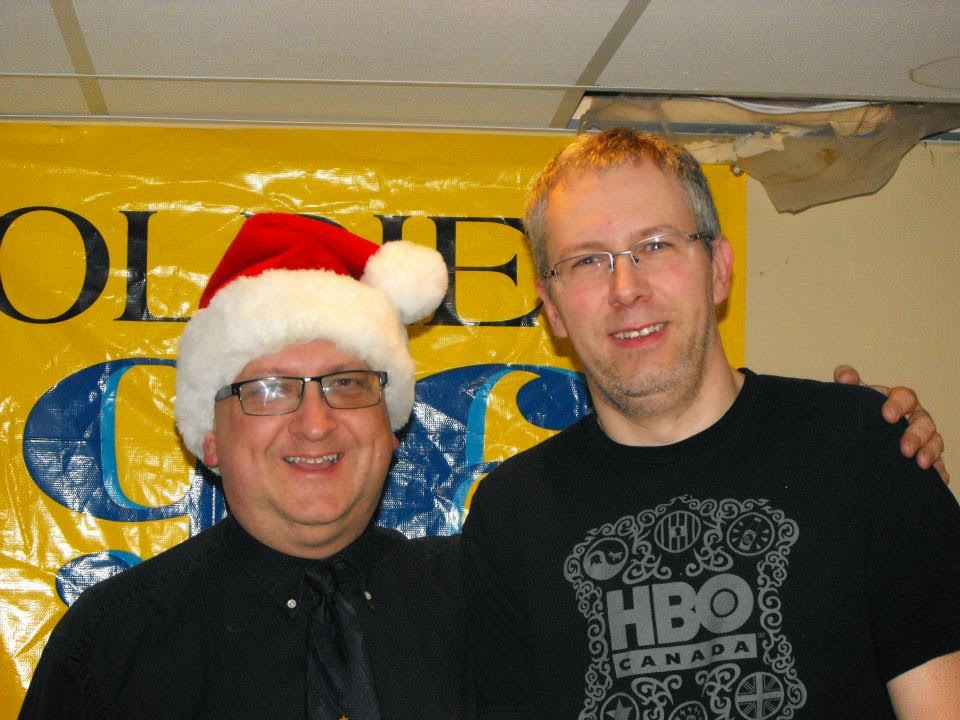 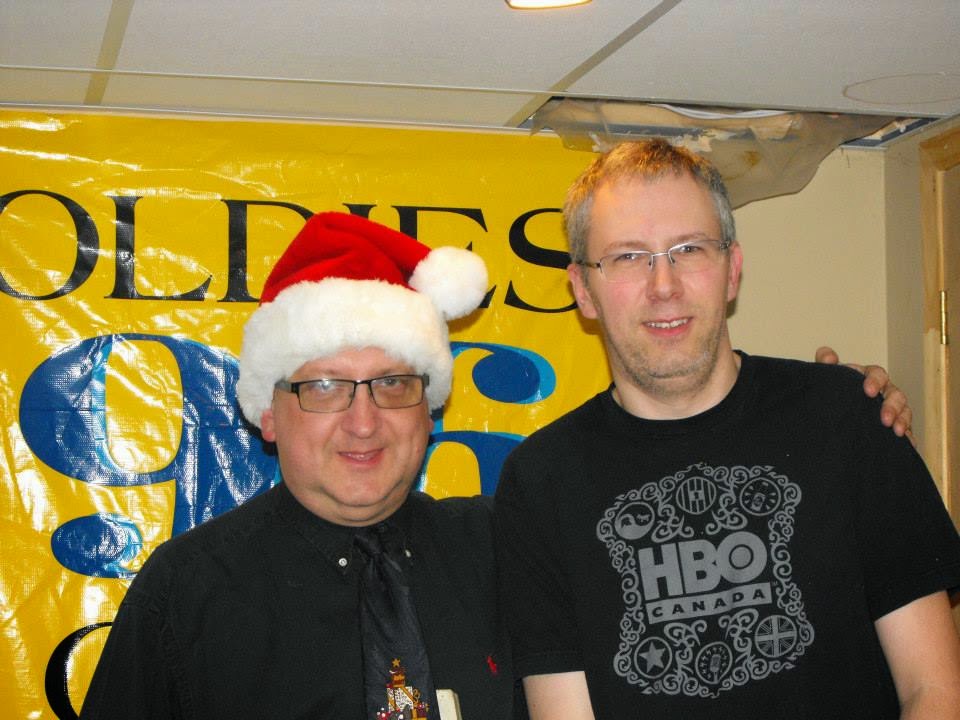 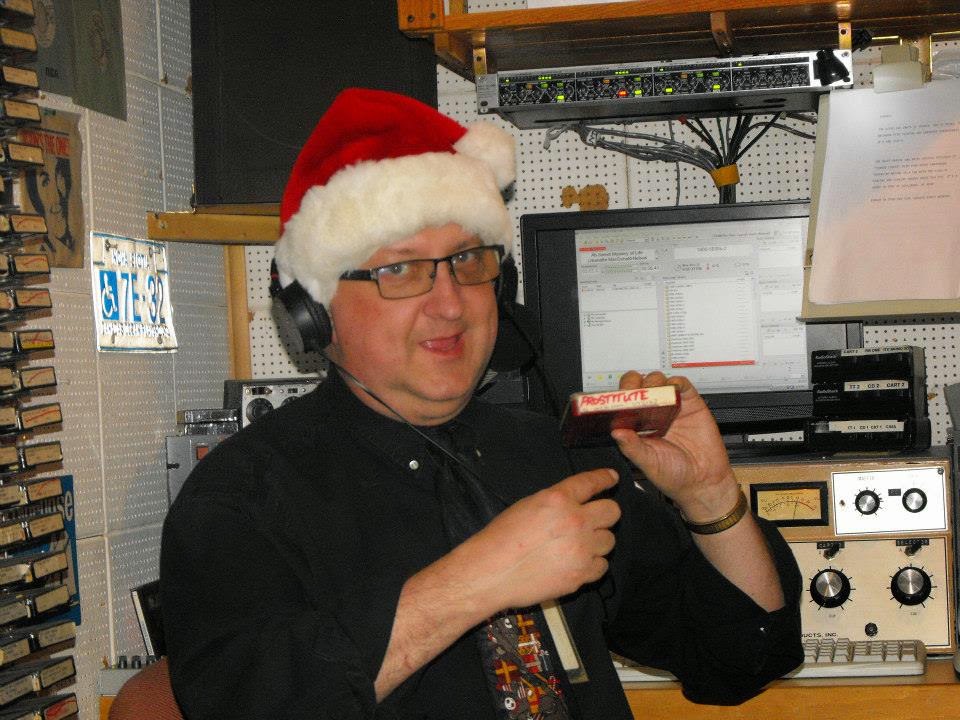 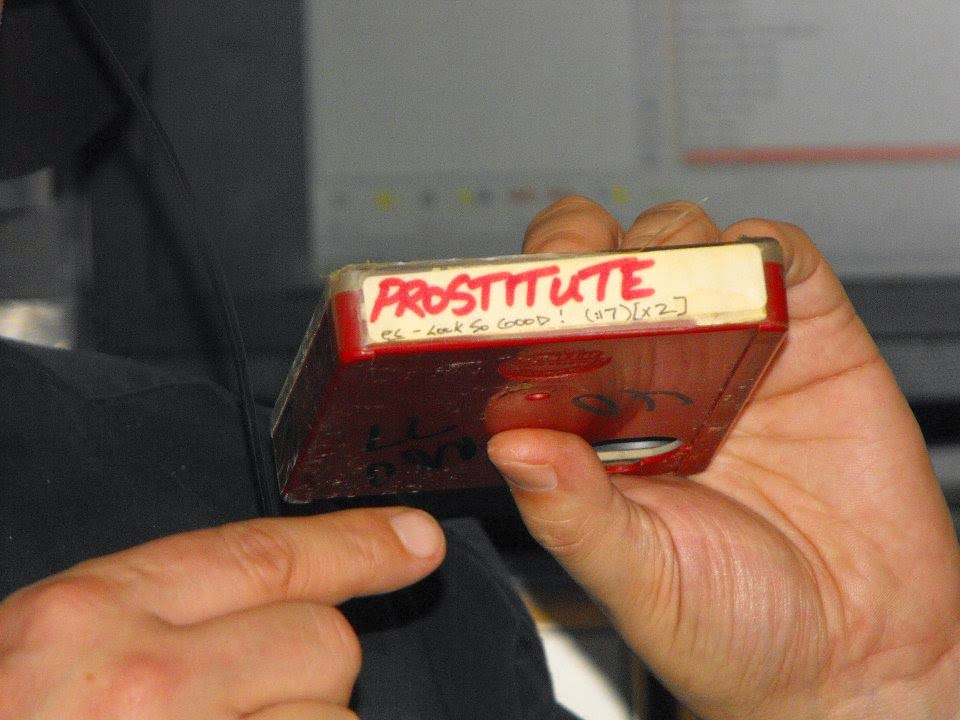 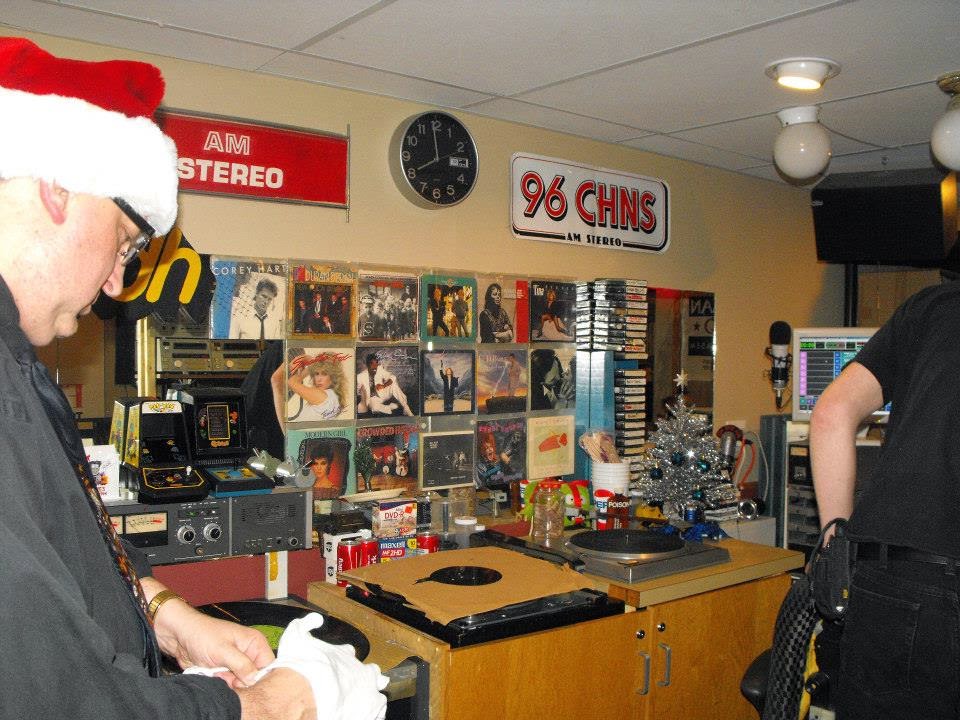 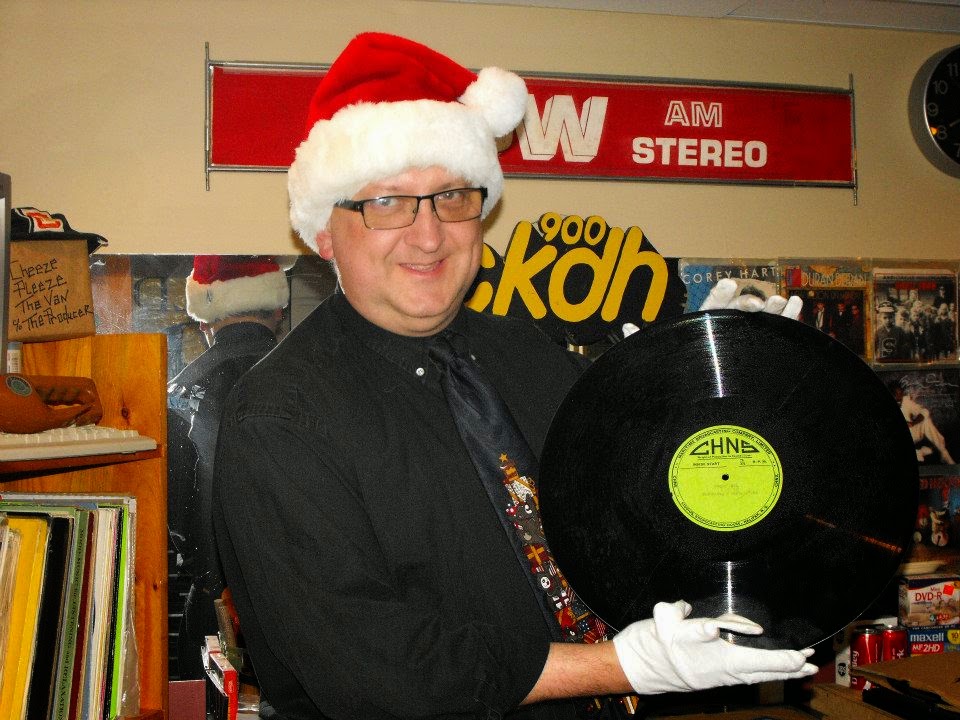 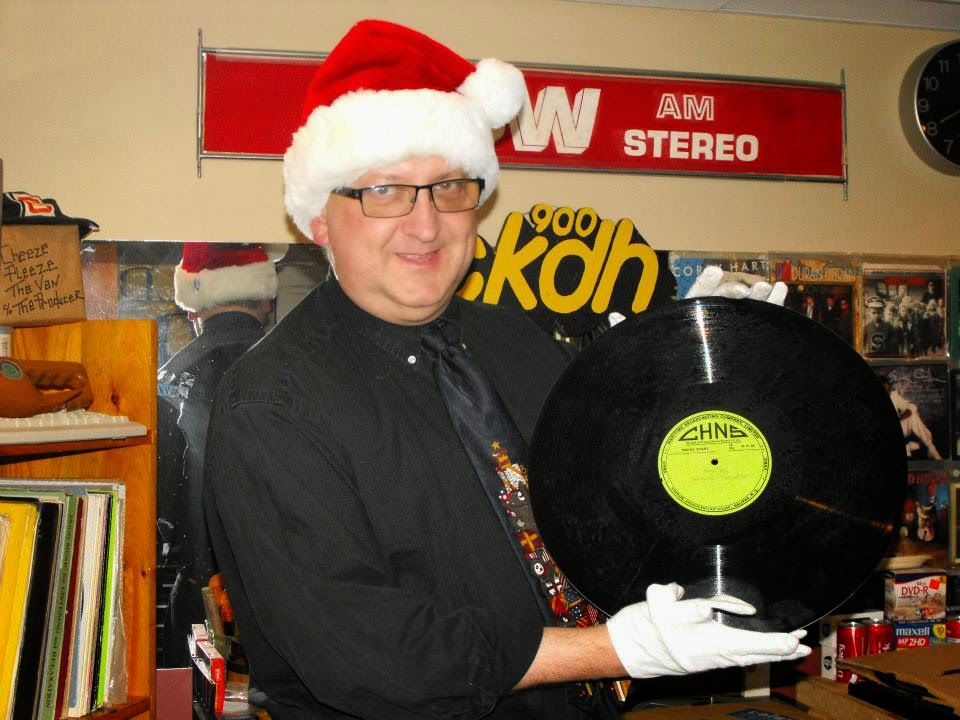 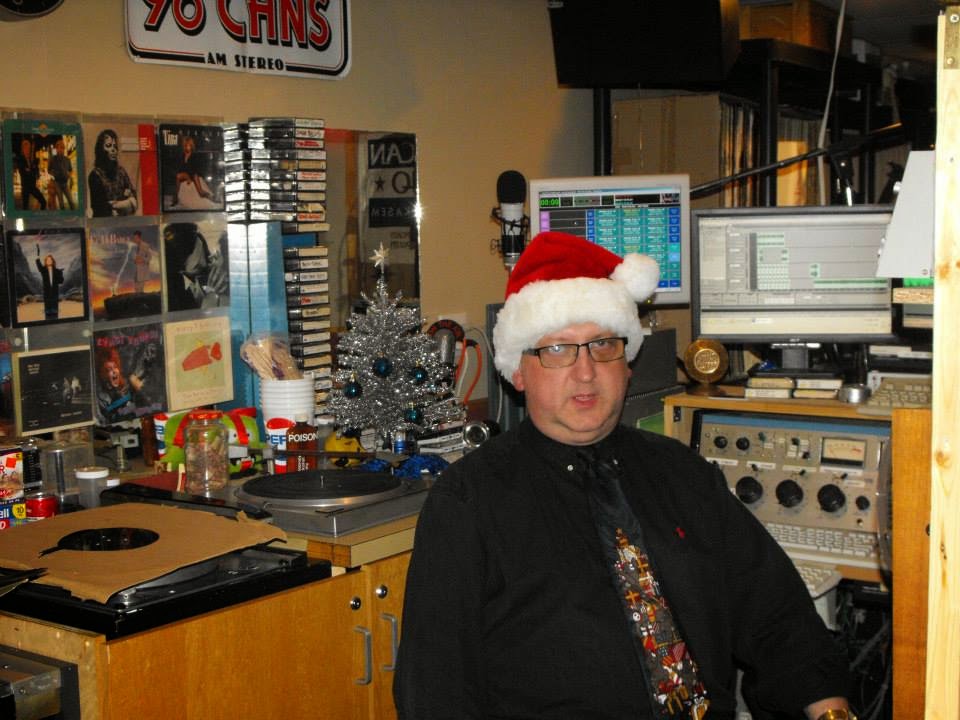 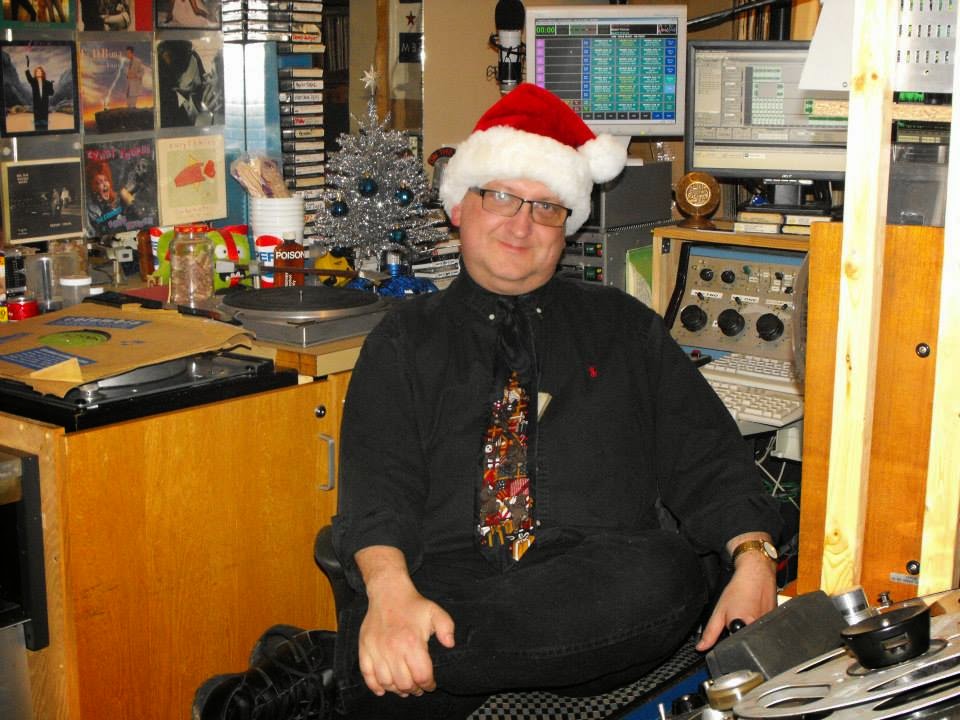 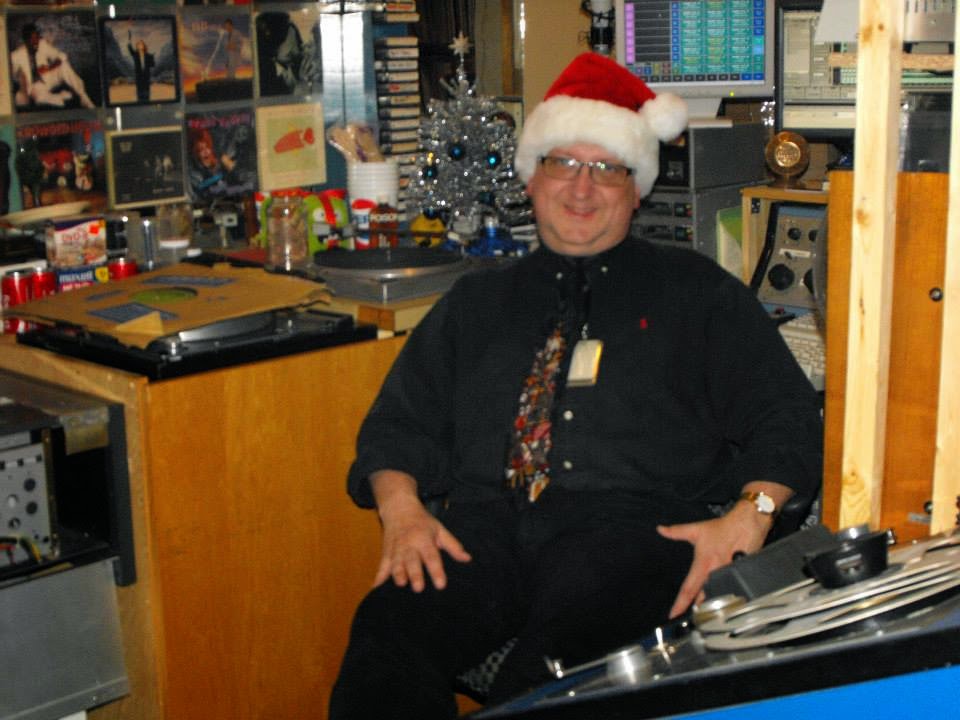 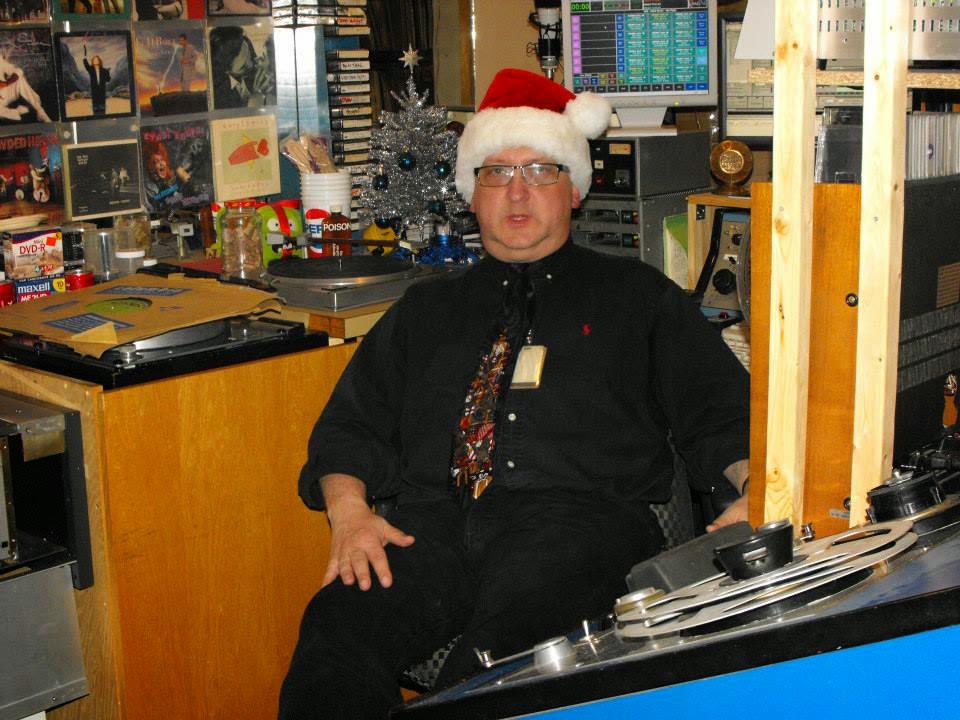 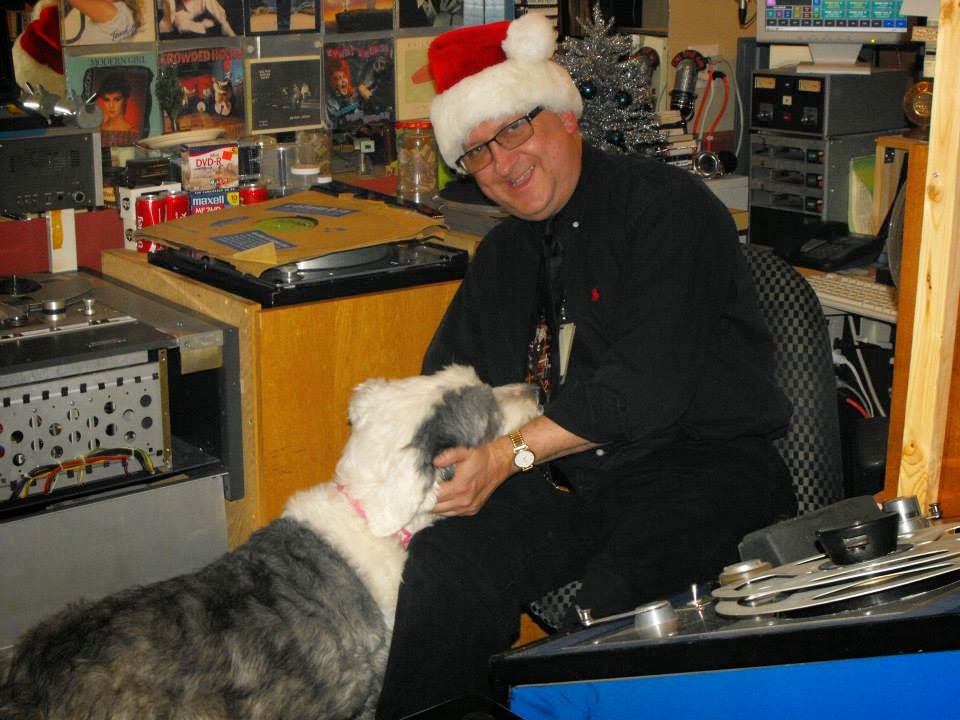 Guys, thanks so much for having us over. We had a wonderful time. We must have dinner at one of the many Cole Harbour restaurants people have been recommending to me the last 12 hours or so.

Tomorrow is the final day of this year's extravaganza. I have nothing booked yet. If you want to be included, hit me up in the next few hours and I will see what I can do.

Email ThisBlogThis!Share to TwitterShare to FacebookShare to Pinterest
Labels: Christmas_2014