We had a nice dinner at The Young Street Steak and Stein. I was given a gift card from the father whose son went missing in 1998. Out of gratitude for reporting his story in Frank, he insisted on giving me the card. I didn't want to embarrass the man, so I accepted the card. And we used it this evening.

The food was fair. Patricia found the turkey dry. I thought it was okay for what it was. The mashed potatoes were delicious. The cranberry sauce was authentic. The mashed turnip and carrot combo was pablum, and I didn't like it. The mussels we had as an appie were pretty good. And so was the chocolate pudding cake we shared for dessert. Dinner came to $60.89. The gift card was for 60 dollars. So,  I just paid the 89 cents plus a ten dollar tip. Decent food and good value.

On the way out, we got these pictures in the restaurant. 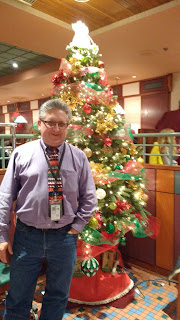 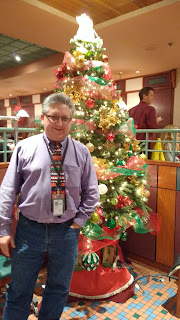 And when I got home I took out the notes I have for my latest (and last for 2016) Frank Magazine column and began typing away. This was just before I got the news about Alan Thicke. 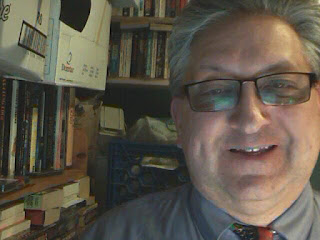 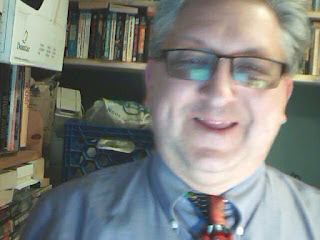 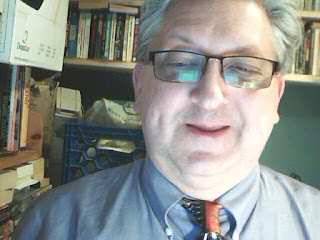 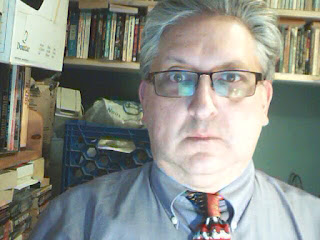 Those are books in those boxes and behind me, by the way.

Email ThisBlogThis!Share to TwitterShare to FacebookShare to Pinterest
Labels: Christmas_2016