It is pushing 11pm. I have had a long and trying day. And I spent two hours this evening interviewing the mother of a man who was murdered some time back. Those interviews drain me, so I haven't much left for you guys. Sorry about that.

Got some interesting comments on the scans I put up last night. I put them up on the Vintage Paperback Covers thing on Facebook. I put up 8 more just now. Here are a few more... 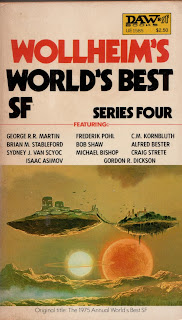 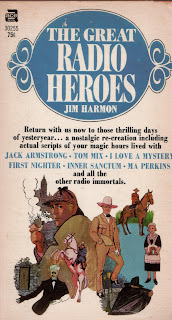 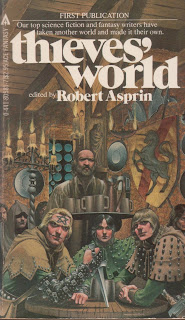 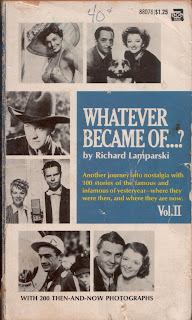 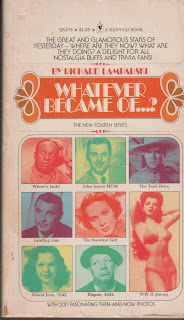 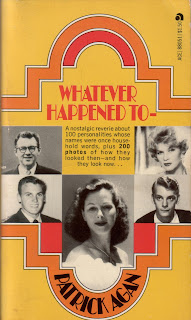 The Lamparski "Whatever Became of" series was extremely popular. I can only imagine how much effort it took for him to track down these once-popular folks. And it was popular enough to cause at least one copycat book, by Patrick Agan, "Whatever Happened To...". Remember, this was before the age of google.

The Thieves' World series began in the 1970's and went through many changes and publishing schedules. I think it came back a few years ago. I haven't read them, but the premise is neat. It is a "shared world" where many authors write stories of characters in this world where people are thieves and crooks. The editor did his best to create some kind of continuity.

And the Wollheim Best of from 1975 shows that George R.R. Martin was writing long before Game of Thrones commenced.