Well, how was your day? 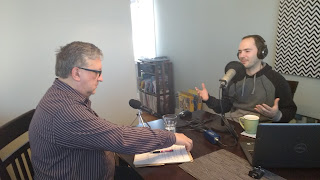 Friday night, my body went timbbberrrrrr! pretty early, so I didn't do a post. 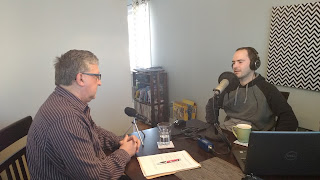 We had to get up relatively early to be at our friend Jordan Bonaparte's home for ten, to record the next edition of The Nighttime Podcast. The podcast has been increasing in popularity since its inception a couple of years ago. Jordan has had hundreds of thousands of downloads, rivaling many other Canadian podcasts. 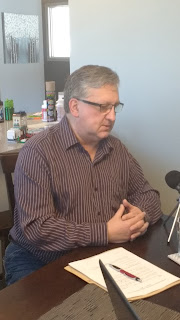 It has moved away from its horror and conspiracy roots more and more toward true crime, much more in my wheelhouse. In 2017, Jordan did a very good three part series about the 1992 McDonald's murders, interviewing author and reporter Phonse Jessome at length. 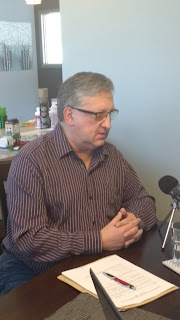 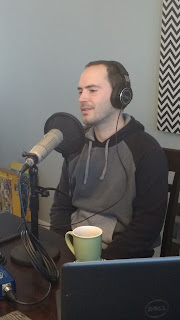 We recorded it in about an hour this morning. He messaged me on FB this afternoon to say that it sounded great. He has some time off this coming week and hopes to have the show uploaded to the Nighttime Podcast website by Wednesday or so. I will link to it when I see it. 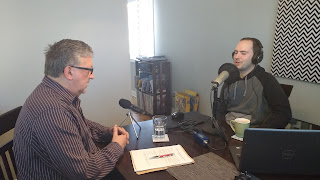 As we finished the recording session, Jordan asked if I had anything to add. I just repeated that I would love to talk to Lorraine, Troy's mother, who hasn't spoken to the media since 1999 or so. I would like to talk to Troy's roommate of three weeks, James Taylor. And I thanked Jordan for the opportunity and said something like, "Let's do this again sometime". 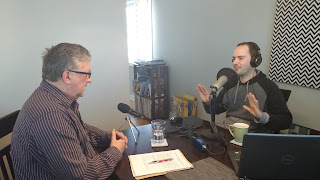 Perhaps, depending on listener reaction, I will be back in Jordan's dining room recording another edition of the Nighttime Podcast with him. There are plenty of unsolved murders and missing persons cases we can talk about. 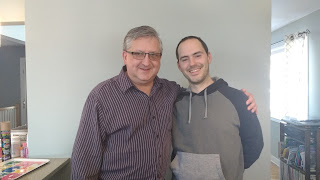 Thanks, Jordan. I had a blast!! 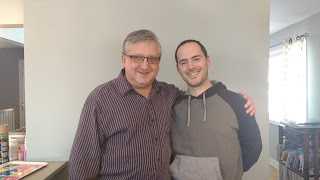