Two pieces of news, just in time for local ratings...

Kate Peardon, for the last several years part of the Q104 morning show, is leaving the station to go off and teach, presumably at NSCC. I had no idea she had an interest in teaching, but there you go.

This is the second time she left radio, by the way. She went into another field for a year or so, occupational health and safety or something like that. But she returned to local radio, spending a few weeks at the former Hal FM before Newcap re-hired her. She eventually worked her way back to the air full time, on the Q morning show. I will miss hearing her every day. She was a fine counterpoint to B.J. Wilson and Bobby Mac, and suffered some of the fools who called in to the morning comments line, not at all. 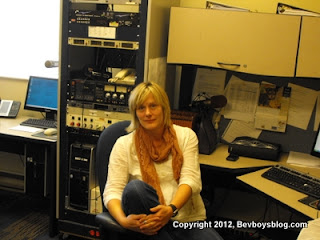 Taking her place, probably just for the ratings period, will be former Q104 morning's Lisa Blackburn, who was at that station for... 19 years or so? I have to go check, but she was there for quite a few years. She left in 2009 to join mornings alongside her husband at the former Live 92.9. After a format change in... crap, 2014 I think it was, she left and did web work at the CBC before entering municipal politics in 2016. A few months ago, she did a morning show with Scotty Mars, which was a blast to listen to. 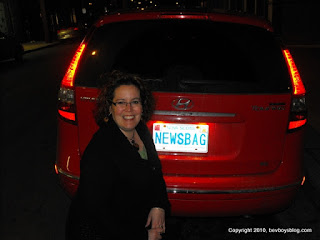 Speaking of Scotty Mars and Live 105, he has a new co-host, starting on March 12. It will be none other than Ferne Wynnyk, a jock whose name will confound any spellcheck software. She has been working at the Rogers station for the last couple of years. I first noticed her traffic reports  in the mornings on News 95.7, which were sublime. Traffic reports are the most perfunctory part of any radio broadcast, but Ferne brought a near-poetic aspect to them that cannot be overstated. I am not kidding. She was that good reading the damn traffic reports!

Last year, she moved over to the promotions job at Jack FM and remained at News 95.7 for the weekly Double X Files on the Rick Howe Show. 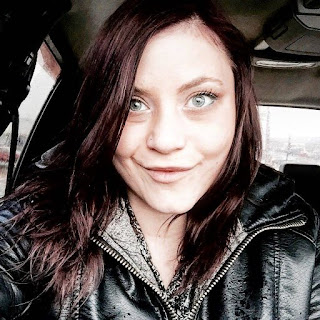 When I learned on Friday that Ferne was gonna be moving over to a rock station, which I imagine must be her strength, I was elated. I cannot bloody wait to hear what she does in a morning show format. That date cannot get here soon enough.

Three radio stories. Three talented women. What a way to start another week.

just a note jack was LITE 92.9 previous to that brand. I still have some lanyard's and bumper stickers. Good luck to kate, ya gotta grow up sometime...LOL. I'm gonna bet those early mornings won't be missed. There was talk of conflict of interest for Lisa B, but that's just foolish in my mind. She will be straight news apparently.